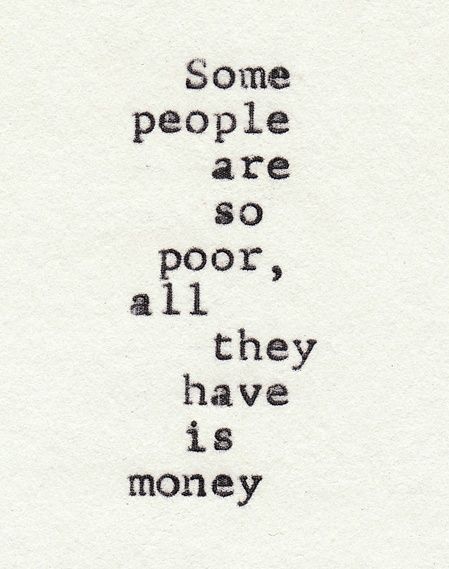 Fail to plan, plan to fail. But what if your plans involve a future that most people will only call a dream?

Once my grandmother refered to my Arts degree as useless, (though not in those exact words). That’s probably because she comes from an era of where practically no one got a tertiary education, or even completed a secondary one. I’m always still surprised when an elderly person mentions that they have a degree – yes that’s right. I’m the first in my family/direct line to go to university. Both my parents never completed high school.

You’ve heard that statement that most people think that they’ve got at least one book in them, but most people won’t bother with even trying to start it, let alone complete it, or even get it out there. Then there are a very small minority that do manage to do all those things. I’m one of those people and if you think you’re one of those people then don’t give up on your plans to achieve your dreams.

When I was doing my undergraduate I was like after uni I’ll just get a job that allows me to write in my spare time. Thus fulfilling that basic need for money to cover my expenses and not take up too much of my personal time. Hospitality work seems to be a perfect fit. But constantly working nights can be stressful. Sometimes I yearn for the times I was back in Australia unemployed because then I had nothing but time. It appears that my life is a double-edged sword.

The life of a writer.

But I woundn’t have it any other way.