For those who’ve been following Feet or Fins from the beginning, you know that I barely have any graphic design knowledge but at the same time, I was too broke to afford to hire someone. I pretty much went and did the most I could do with what I had. I picked an image that I thought represented the story and only fiddled with a few things while adding text.

For the longest time it was good enough for me and then I changed my mind. I created a second book cover and then, later on, reverted back to the old one. But I still knew that it wasn’t the best I could do, but I moved on to other things.

Today as I was looking through a few websites that featured pre-made book covers I began to wonder again if I could do better. I spent a few more hours looking on iStock to see what I could find. And voila! I found something interesting. So I fiddled around a bit and created this 🙂 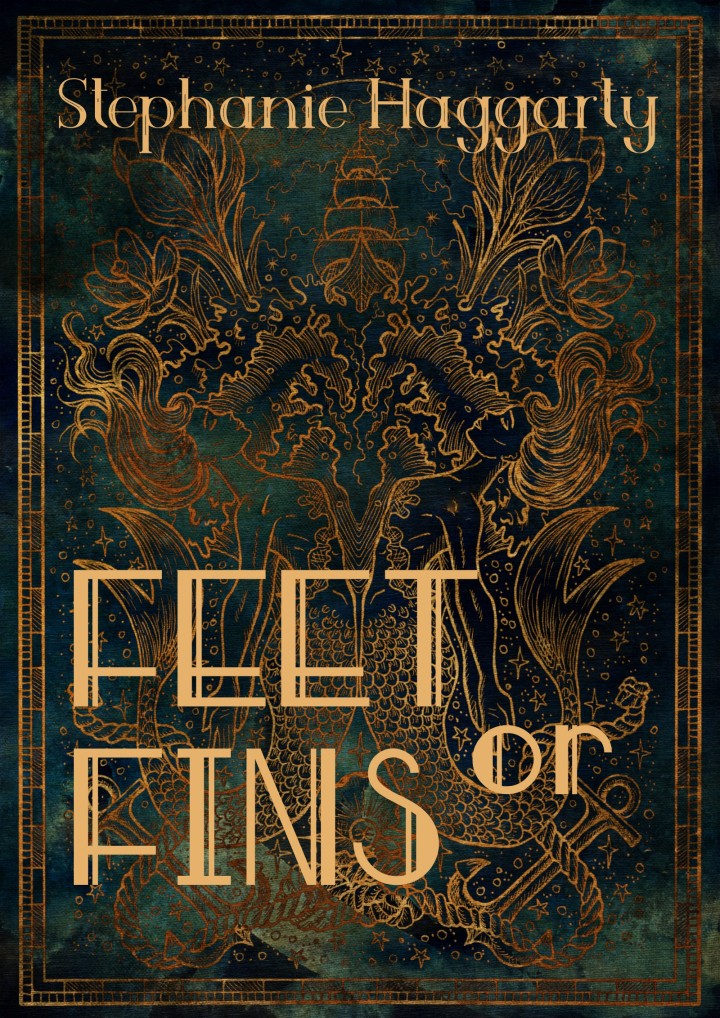