The first ten days of trying to get myself back into writing did not go well. I got distracted by games and even today played a good six hours of The Sims. And to top things off, I had my giant cross-stitch that I ordered online arrive a few days early. Here is a breakdown of what I did.

My goal of doing something every day seemed to be too much of a reach. After weeks of not doing anything towards my writing, I am still disappointed by what I have accomplished. All this editing was on one story and I had gone and done substantial changes on it despite this being old ground. Maybe I’ve levelled up again, but who knows.  Below is the track changes I have done. It ends after the first page on the third row. 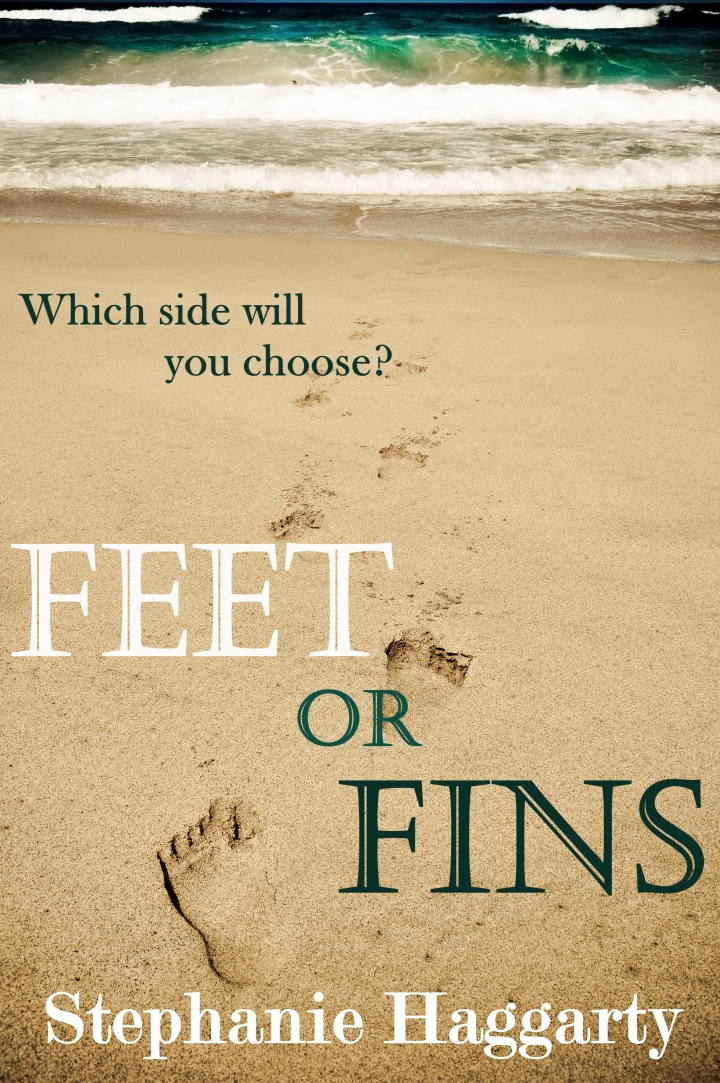 That’s the number of words that I’ve probably edited so far. And that’s only for a single book!!!

This (supposed) last draft has been a slog and I’ve had to force myself to even contemplate finishing it. But I’m done. The last two pages may have taken an hour a piece (internets u has distracted me) and the accepting of the tract changes alone took exactly 30 minutes. They alone comprised of 6 pages worth of text. Phew, what a marathon. And by that feeling I’m probably not going to do another draft, so I better have done it right by now.

I look over all the previous drafts and I see just how far I’ve come. My first copy of Feet or Fins was just shy of 42,000 words. Draft three only had increased a few thousand words. But draft seven had increased to just over 51,000 words. The screenshots above aren’t as good as from the sixth edit, simply because I was using a different word software – Apache Open Office. But they show up the track changes fine enough.

From there the word count pretty much stayed the same. The only things that I began changing or finalising is where chunks of information was placed, how dialogue was phrased and what small section should be kept or cut. I also had to work on formatting the text to the Smashwords’ format guide.

In the last week or two I have finally gotten around to edit the last 35 pages. Before that I had stopped as I was feeling burnt out from it. But now it is over.

That feels when you finish your first book 🙂 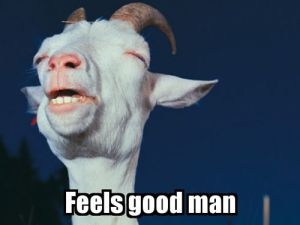 I just finished my draft not 30 minutes ago and I know the end is coming soon 🙂 here are the screenshots I took of the changes I did in word. Sorry they’re small and they overlap a bit.

Long gone are the edits where I have to switch around and move large chunks of text. It’s too the point where I’m working on sentences and paragraphs. I’m also adding the formatting to the text as before I just went without it.